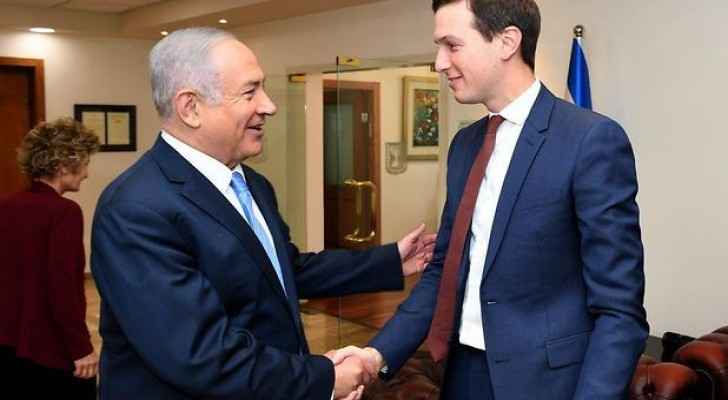 Around 37 high-ranking former European politicians have condemned the Trump administration’s one-sided Israel-Palestine policy and called in a letter for Europe to reject any US Middle East peace plan or the so called "Deal of Century", if it will include the two-state solution.

In the letter, obtained by the Israeli Haaretz, the former leaders urged the EU not to support Trump’s plan if it is not based on principles of the two-state solution and international law, saying the EU should reject U.S. peace plan if it does not include a viable Palestinian state.

"Unfortunately, the current U.S. administration has departed from longstanding U.S. policy and distanced itself from established international legal norms," the letter reads, adding that Trump's administration has so far recognized only one side’s claims to Jerusalem and demonstrated a disturbing indifference to Israeli settlement expansion.