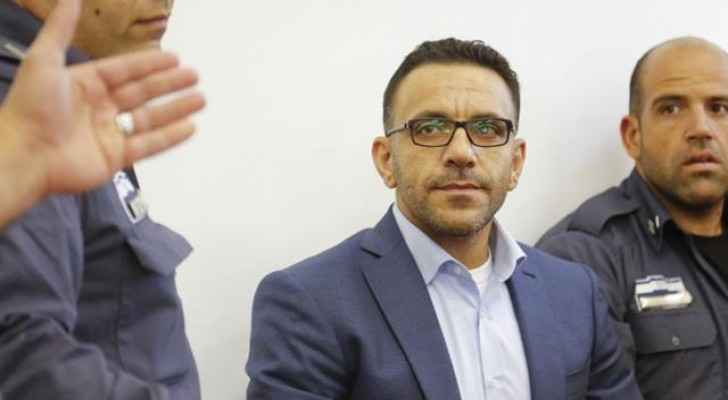 It added that Ghaith was arrested by Israeli forces at his home in the town of Silwan, south of Al-Aqsa Mosque in Jerusalem, along with a number of Palestinians during an arrest campaign in the holy city.

The occupation forces arrested governor Ghaith in February during a similar campaign, and after his release he was subjected to house arrest in his home in the town of Silwan.