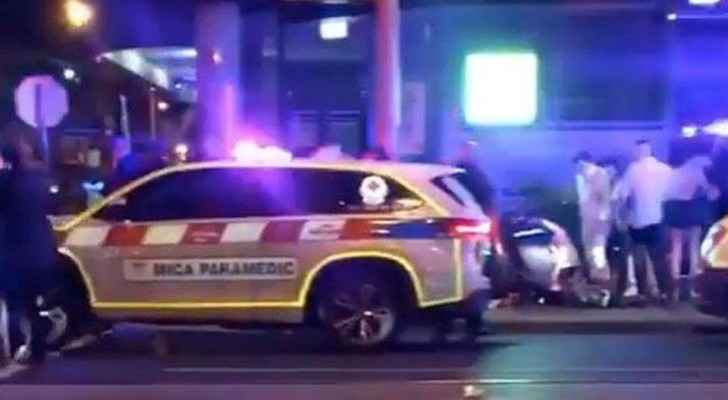 The Police did not give any more details including the condition of the injured, but said the shooting occurred in Melbourne's Prahran district, saying the exact circumstances are still being established.

"Investigators believe multiple people were shot outside a nightclub near Little Chapel Street and Malvern Road about 3:20 am," the Police added.

According to AFP, two men arrived to the hospital in a critical condition while two others suffered minor injuries.

A police spokeswoman said the shooting was not believed to be linked to terrorism. Investigators were probing links to motorcycle gangs, The Age newspaper in Melbourne reported.

Police are investigating the incident, but no one has been arrested so far.