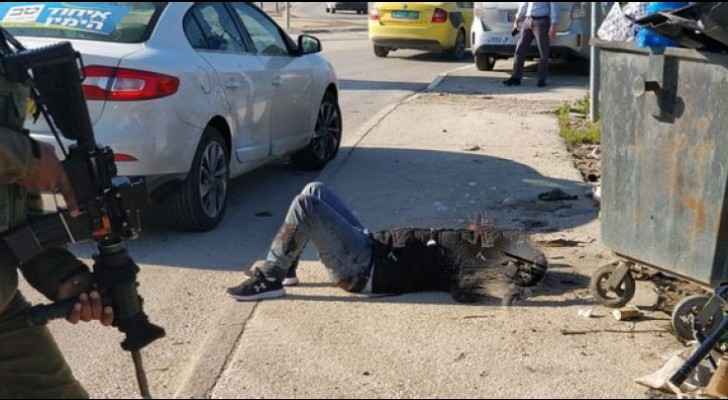 A Palestinian was shot dead, on Wednesday morning, April 3, 2019, and another wounded by Israeli gunfire in Nablus, West Bank.

The occupation claimed that the young man tried to stab a settler inside his car in a traffic jam.

Palestinian Red Crescent Society spokesman Ahmad Jibril said that the Red Crescent transported Khaled Rawajba, 22-year-old, to Rafidya Surgical Hospital after being shot in his hip near the Beta junction south of Nablus.

The spokesperson added that the Israeli forces moved the second young man who was seriously injured to a hospital for treatment. His injury was found to be serious and he was later pronounced dead.