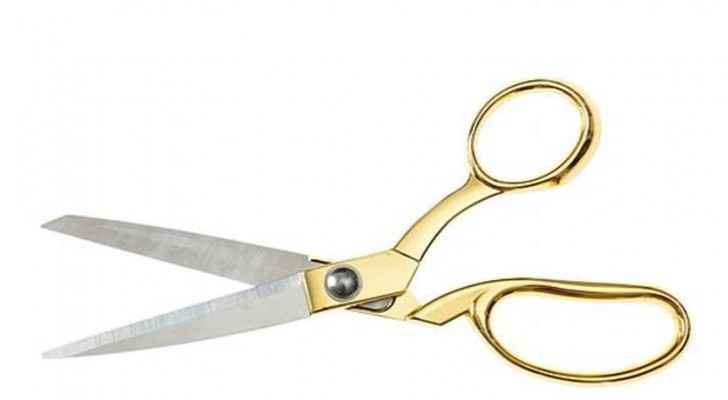 Pakistani police arrested a man who cut off his wife’s tongue after divorcing her, according to Daily Mail.

The husband, Jehangir from Mustafabad, cut off his wife’s tongue after assaulting her, abusing her and maiming her face a few days after their divorce.

The victims' father said to local sources that Jehangir broke into his ex-wife’s family house, where the ex-wife was with her mother, and took her hostage, pulled out scissors and cut off her tongue. The victim’s mother rushed to ask for help from the neighbors, who managed to take her to the hospital.

“Hafizabad District Police Officer (DPO) Sajid Kiani confirmed that the suspect had been arrested and a pair of scissors recovered from his possession.” Daily Mail concluded.