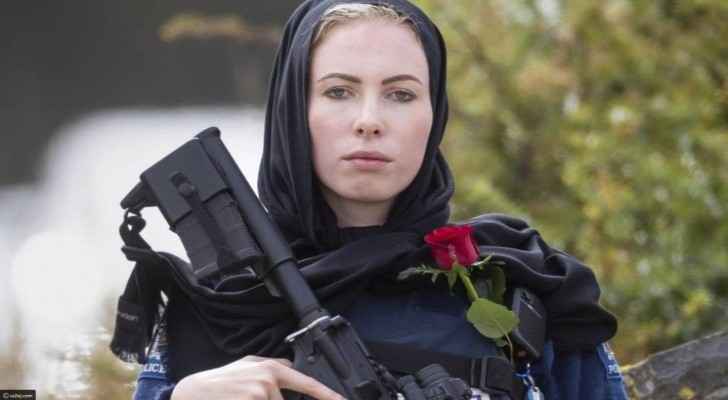 New Zealand's handling of the deadly terrorist attack on two mosques in Christchurch recently has sparked a wave of immigration to the island.

New Zealand immigration spokesman Greg Forsyth said Wednesday that since the March 15 attack, the number of people interested in living and working in New Zealand has increased significantly.

Prime Minister Jacinda Ardran's handling of the attack was widely praised, including its embrace of the Muslim community as well as its swift move to ban semi-automatic firearms in less than a week.

US Embassy in Amman: Electronic ....