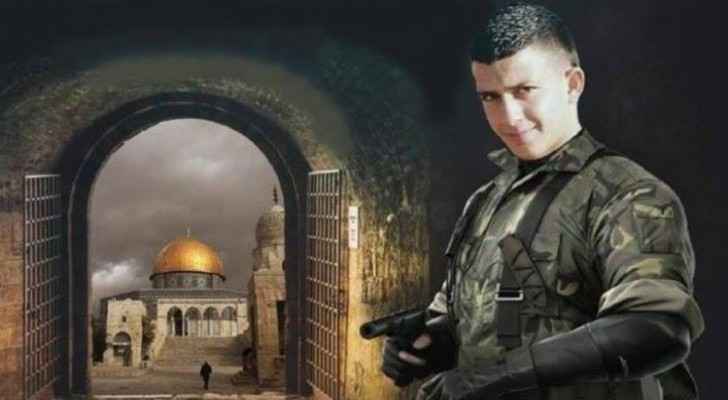 After informing their families on early Tuesday, March 26, 2019, the Israeli occupation decided to demolish homes of the families of martyr Omar Abu Laila and prisoner Arafat Irfaiya.

Martyr Abu Laila was assassinated by the Israeli occupation in Ramallah after carrying out an attack near Salfit in the West Bank, which resulted in killing a soldier and an armed settler earlier this month.

Abu Laila was killed during a shootout in the West Bank village of Abwein, according to Israeli media sources.

However, the 29-year old Palestinian prisoner Arafat Irfaiya was suspected of murdering and raping a 19-year-old Israeli woman, Ori Ansbacher in the Jerusalem Forest earlier in February, according to Shin Bet security services.

Irfaiya was arrested in an abandoned building near the Jamal Abdel-Nasser Mosque in el-Bireh adjoining Ramallah following intelligence received by security forces.

"According to reports, authorities identified Irfaiya as the murder suspect “without question” through DNA evidence found at the murder scene," The Jerusalem Post stated.