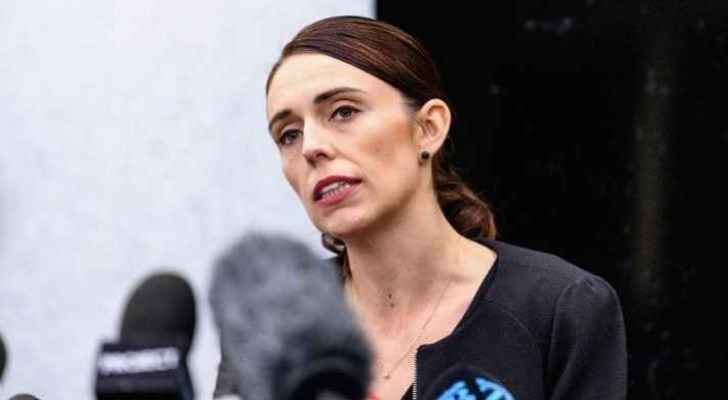 The man charged in the attack had purchased his weapons legally using a standard firearms license and enhanced their capacity by using 30-round magazines "done easily through a simple online purchase," Ardern said.

Ardern said that the new law is expected to be in place by April 11 and a buy-back scheme will be established for banned weapons.

Ardern's announcement comes less than a week after the killings, as more of the dead were being buried.

The Australian terrorist who was a white supremacist, Brenton Harrison Tarrant, was run off the road and arrested by police while he was believed to be on his way to a third target.

Tarrant, 28, is next scheduled to appear in court on April 5. Police have said they are certain Tarrant was the only gunman but are still investigating whether he had support.

Meanwhile, preparations were underway for a massive Friday prayer service to be led by the imam of one of the two New Zealand mosques where worshippers were killed.