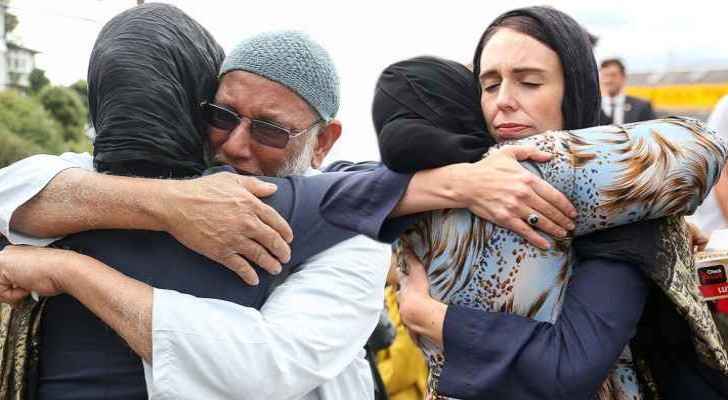 Prime Minister Jacinda Ardern on Wednesday, 20 March, announced a two-minute silence will be observed on Friday to mark a week since the Christchurch terrorist attacks.

During a press conference in Christchurch Ardern announced that “we will broadcast nationally via TVNZ and RadioNZ the call to prayer."

Moreover, women in the country were being encouraged to wear headscarves to show their support for the Muslim community.