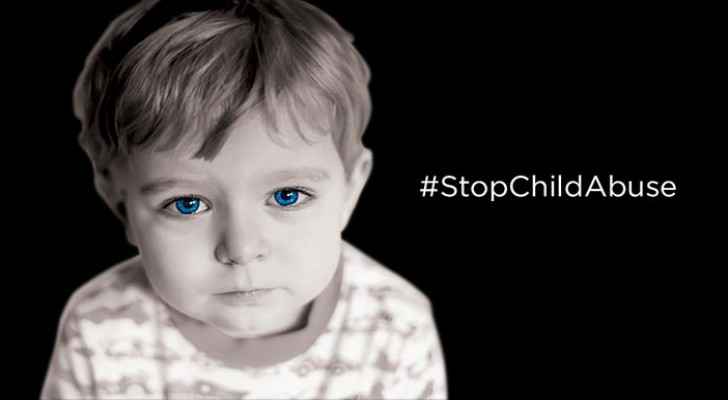 A new research study published by Psychological Medicine Journal and conducted by academics at the University of Manchester and South Wales University in the United Kingdom (UK) has found that children who experience sexual, physical or emotional abuse are two to three times more likely to commit or attempt suicide as adults.

A suicide charity issued a report, which shows that 70% of people who had either tried to commit suicide or had thought about it, had been abused.

Findings confirmed the “devastating effects” of childhood abuse on mental wellbeing, as known mental health history claimed the lion’s share among all other factors that may lead people to commit suicide. “One adult in every three has experienced abuse as a child. This study conclusively gives us solid evidence that childhood abuse and neglect is associated with increased likelihood that they will be at risk of suicide as adults,” Dr. Maria Panagioti, from Manchester University who led the research, said.

You may wonder which gender is more likely to commit suicide. The study indicated that men and women are equally likely to think about suicide or act on suicidal impulses, while the risk rises as people get older, which confirms the long-term and devastating effects of child abuse.

“Psychiatrists working on the frontline of mental health care witness the damage this causes to children, adolescents, and adults on a daily basis,” Dr. Bernadka Dubicka, the chair of the child and adolescent faculty at the Royal College of Psychiatrists said.

Unfortunately, many children don’t get the help needed to protect them from suffering abuse and which would help them recover from its consequences, Dubicka added.

Ged Flynn, the chief executive of Papyrus Charity, which works to prevent young people taking their own lives, said that about 70% of the calls received to the Charity’s helpline cite childhood abuse of various sorts, including sexual, emotional and financial abuse, adding that some of them are still current.

If we understand our children and attempt to make our homes a violence-free zone, we will help make our world a safer place to live in and free of all types of violation and abuse.