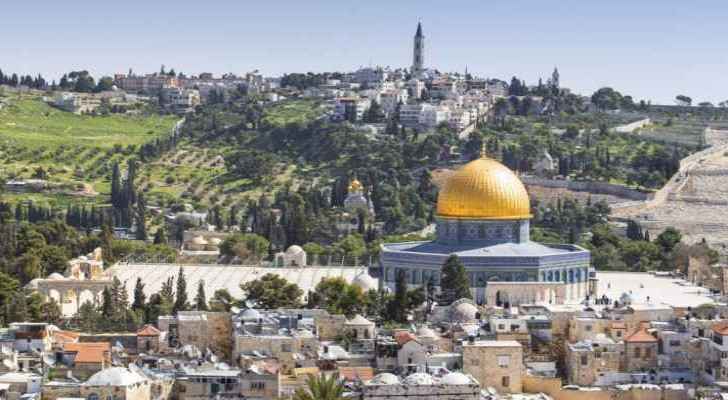 US President Donald Trump’s Middle East peace envoy Jason Greenblatt said at a UN Security Council meeting on Friday that the US plan for the Middle East would be "very detailed”.

After a closed meeting held at the United Nations headquarters, Kuwait's representative to the international organization Mansour al-Otaibi confirmed that Greenblatt "did not give details." He added, "There was a discussion on our part about the plan."

Greenblatt confirmed that the peace plan would be announced only after the Israeli legislative elections on 9 April and the formation of a new government, a process that could take several months.

Greenblatt, who is working on the plan with both Jared Kouchner, the son-in-law of the US president, and David Friedman, the US ambassador to Israel, stressed that the plan would be detailed in its political and economic dimensions.

"We know the aspirations of the Palestinians and Israel and we are working in this framework," he said.

"When our vision becomes public, we will not want to implement it alone. There will be a role for the United Nations and the Quartet (the United States, Russia, the European Union and the United Nations)," one diplomat quoted Greenblatt saying.

Countries such as Kuwait, Indonesia and even China have expressed regret that there are no other elements to strengthen the debate.

Palestinians had broken off contacts with the White House after Trump announced in 2017 recognition of Jerusalem as the capital of Israel.