PLO calls for boycott of US Embassy in Jerusalem

PLO calls for boycott of US Embassy in Jerusalem 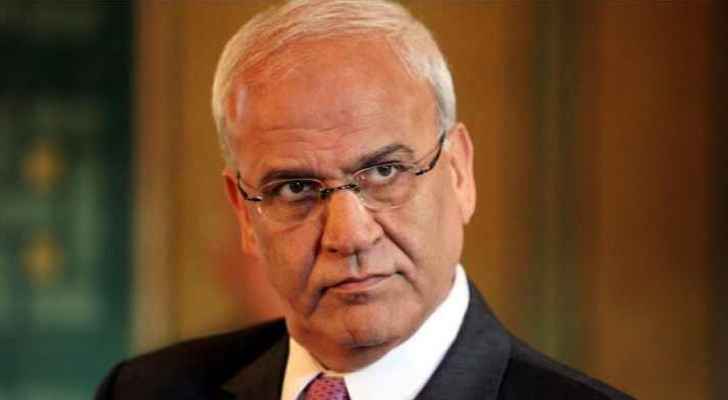 Chief of the Palestine Liberation Organization (PLO), Saeb Erekat, urged the international community to boycott the newly created US Embassy unit that will handle relations with Palestinians.

Erekat issued a statement saying that the decision is yet another move against them by the Trump administration, which they froze contact with after US President Donald Trump recognized Jerusalem as Israel’s capital in 2017.

Erekat added that the Palestinian affairs will come under the direction of US ambassador to Israel David Friedman, who has been a supporter of Israeli settlement building in the West Bank and biased in favor of Israel.

In the statement, Erekat noted that “ as you know, the establishment of diplomatic representation of Israel in Jerusalem is a serious violation of United Nations Security Council (UNSC) resolution 478, which is one of seven UNSC resolutions condemning Israel's attempted annexation of East Jerusalem.”

He pointed out that “this move, in addition to the closure of our diplomatic mission in Washington, is an indicator of Trump’s administration illegal policies, which seek to normalize the relationship with Israel and to diminish the status of our people.”

Erekat called upon the diplomatic community “not to engage in any kind of formal relationship or collaboration” with the new Palestinian affairs unit, which will take over the responsibilities of the closed US consulate.

The US State Department said the merger was made for efficiency reasons and was not a shift in policy on Jerusalem, the West Bank or Gaza.

People call for boycotting gym in Amman after it ....

People call for boycotting gym in Amman after it ....

People call for boycotting gym in Amman after ....