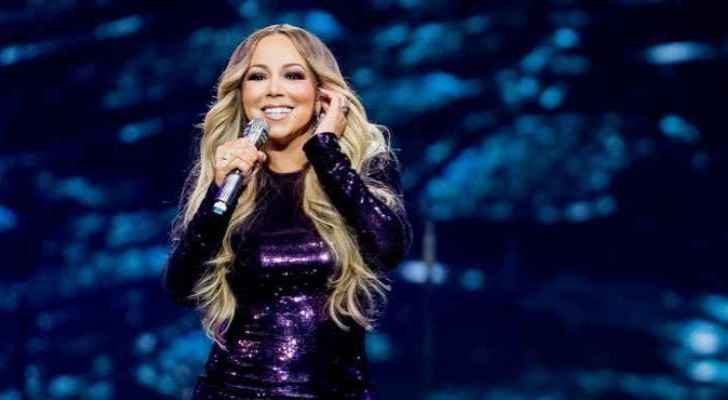 Mariah Carey was greeted by a storm of applause as soon as she appeared on stage, as well as demands on social media from angry activists who wanted the show to be canceled, while others called on Carey to shed light on the issue of female activists in Saudi prisons.

For nearly two years, Saudi Arabia has been experiencing a "storm of openness" after decades where concerts were banned and mixing was forbidden.

It is clear that Saudi Arabia will keep taking further steps to invite the world in with its newly created entertainment industry, providing a recreational environment for the first time in the form of musical, lyrical and theatrical performances.