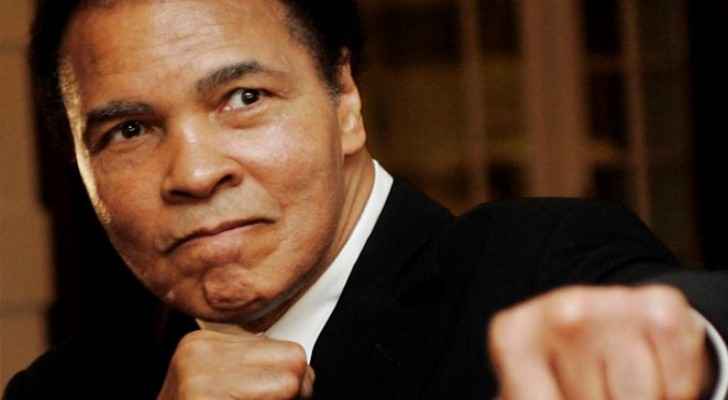 If you’re flying into Louisville, Kentucky in the USA, you’ll find that a slight change has been made to the name of its airport.

Why Louisville? Because it was the hometown of the three-time world heavyweight boxing champion and the state wanted to honour him for his achievements.

Ali, who labelled himself as “The Greatest of All Time,” died after a long battle with Parkinson’s disease in 2016, leaving behind an incredible legacy.

“Muhammad Ali belonged to the world, but he only had one hometown. Today’s decision to change @flylouisville’s name to Louisville Muhammad Ali International Airport is a major piece of a broader effort to celebrate those deep ties.”

Fischer said in a separate statement that "Muhammad ... has left a legacy of humanitarianism and athleticism that has inspired billions of people. It is important that we, as a city, further champion The Champ's legacy, and the airport renaming is a wonderful next step."

Meanwhile, Jim Welch, chairman of the Airport Authority Board, said in a statement:

"This tells the world how proud we are to associate 'The Greatest' with not only our great city, but our great airport."

Ali’s widow, Lonnie Ali, was also onboard with the name change.

"I am happy that visitors from far and wide who travel to Louisville will have another touch-point to Muhammad and be reminded of his open and inclusive nature, which is reflective of our city," she said.

Some of the places you can visit when in town include the Muhammad Ali Center and the Ali Childhood Museum.