The Simpsons predicts legalization of weed in Canada

People gathered a 4:20 for a 420 celebration of legalization day of marijuana. (RT) 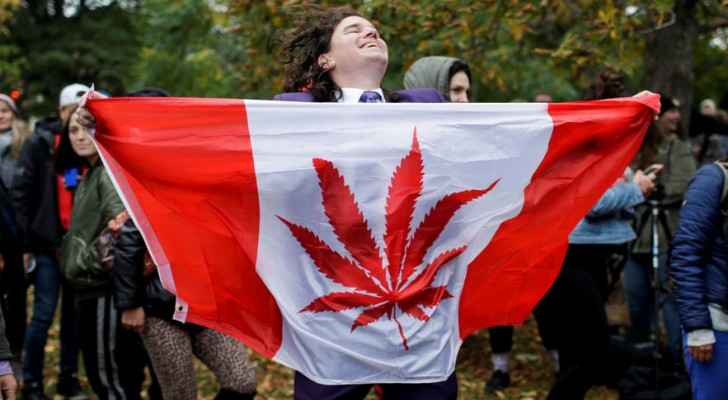 The Simpsons has once again freakishly predicted the future!

In 2005, the show’s creator Matt Groening wrote an episode in which cannabis was legal in Canada. On Wednesday, October 17, 2018, Canada legalized the recreational use of the green plant.

According to The New York Times, Canada is “the first major world economy to legalize the recreational use of marijuana.”

In the episode, titled “Midnight Rx,” Ned, Homer, Grampa and Apu travelled to Winnipeg, where they found Ned’s doppelgänger, who urged him to take a puff from his joint, saying: “It’s legal here.” Ned, of course, declined.

In one of its episodes in 2000, the show predicted that business tycoon “Donald Trump” would become the President of the United States. In 2016, he was indeed elected as president.

Just two days after cannabis was legalized in the North American country, shops were struggling to find enough stock to sell it to the long queues of frustrated people waiting to get their hands on it, The Independent reported.

“We expected, you know, certain strains might run out and there would be a bit of a run on supply,” he said.

“But, you know, they've got a pretty good infrastructure in place and I'm confident it will work."

More details on case of man who gouged wife's eyes out in ....

More details on case of man who gouged ....

Does your job at the Kuwaiti Ministry of Health really ....

Does your job at the Kuwaiti Ministry of Health ....

Does your job at the Kuwaiti Ministry of Health ....

Does your job at the Kuwaiti Ministry ....