Any one of us could be affected by mental illness at any point in our lives. (Ravishly) 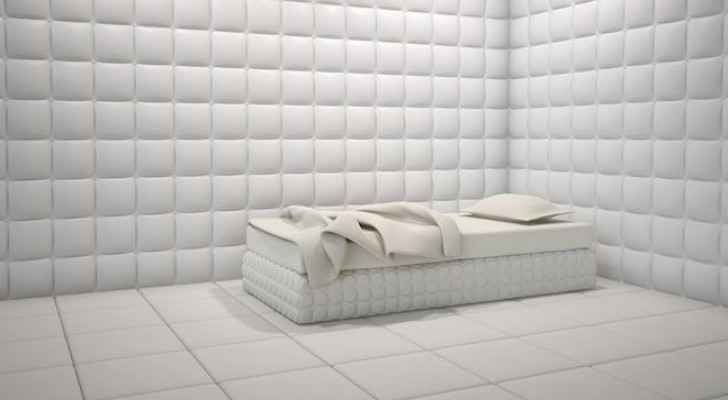 The woman who was taken into police custody on Saturday night after being filmed walking around naked in Abdoun - the highway located directly under Abdoun Bridge - was admitted to a psychiatric hospital in Fuheis on Sunday.

The Public Prosecutor ordered the woman’s admission after she showed further signs of mental illness in her cell.

A security source told Roya that the woman was identified as an Asian housemaid who entered Jordan eight months ago. After calling her employers to the station, it became apparent that she left her host family’s home in Amman without their knowledge.

The woman was detained by police officers two nights ago after concerned drivers reported her to the police.

The same source told Roya that arresting the woman was no easy task. After wrapping her up with a blanket, she was taken into the custody of female police officers, who dressed her up, fed her and took care of her until the morning, when a translator was brought in to speak with her.

Unfortunately, seeing as the woman was not in her right state of mind, the translator was unable to get any answers from her. Later on, the woman took her clothes off once again while she was still behind bars.

The woman’s irrational behaviour pushed the Public Prosecutor to admit her into a psych ward and to receive a full medical check up.

It is necessary to reiterate that any one of us could be affected by mental illness at any point in our lives.

Depression, bipolar affective disorder, schizophrenia and other psychoses, dementia, intellectual disabilities and developmental disorders including autism are all classified as a mental disorder.

Contributing factors and determinants of mental health and mental disorders, according to the World Health Organization (WHO), include not only “individual attributes such as the ability to manage one's thoughts, emotions, behaviours and interactions with others, but also social, cultural, economic, political and environmental factors. Stress, genetics, nutrition, perinatal infections and exposure to environmental hazards are also contributing factors to mental disorders.”

291 people quarantined at a hotel in Amman shall be tested ....

Medical staff at Prince Hamzah Hospital shall be placed in ....

Medical staff at Prince Hamzah Hospital shall be ....

Man surrenders himself to police after firing gunshots at ....

Man surrenders himself to police after firing ....

Man surrenders himself to police after firing ....

Man surrenders himself to police after ....