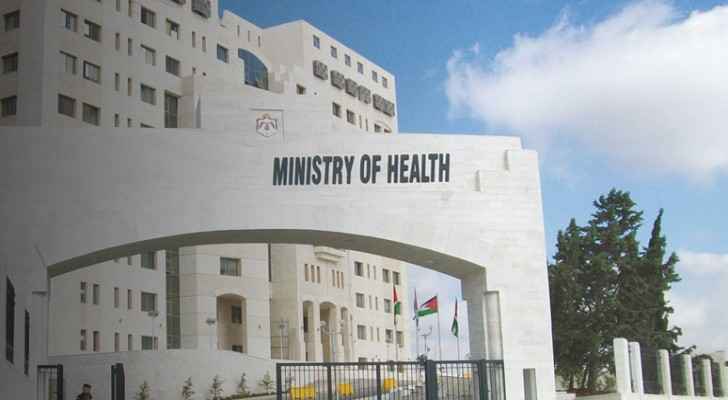 Jordanian Ministry of Health announced that a thorough inspection has been executed regarding the recent cases of "Hepatitis A" which have been increasing during the past three weeks to reach a total of 17 cases.

The inspection, which was conducted in cooperation with the Directorate of Communicable Diseases and the Directorate of Heath Affairs in Ajloun Governorate, showed that most of the infected patients were younger than 10 years old who live in houses where the use of collected-rainwater for cooking and drinking is common.

In an official statement, the Ministry confirmed on Monday, August 6, 2018, that sources of drinking-water in Halawa town in Ajloun are safe and free of any contamination.

The Ministry stressed that it will follow up on the cases and that an awareness campaign regarding the disease causes, symptoms, transmission methods, treatments, and means of prevention is now initiated.

irector of Ajloun’s Heath Affairs Directorate, Dr. Tayseer Enab, stated that a specialized team was created in order to conduct a research regarding the current cases and execute necessary measures in order to prevent disease from spreading.

Enab pointed out that the team’s work is of a precautionary nature, where various water samples from Halawa town and nearby areas will be collected and tested to ensure that there aren’t any contaminated sources.

Enab also said that the campaign is set to increase public awareness and to provide advice and health guidance for the patients; including diet precautions and sterilization methods used for food and water consumption.

Hepatitis A is a highly contagious viral liver infection caused by the hepatitis A virus (HAV). The disease is transmitted through consuming contaminated food and water or through direct contact with an infected person.