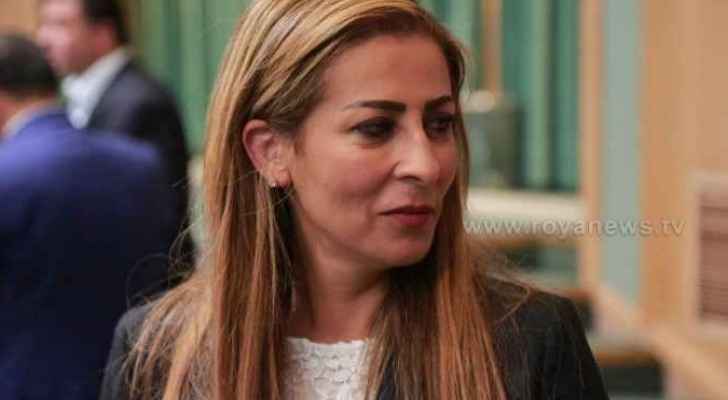 Jordanian Minister of State for Media Affairs and Government Spokesperson, Jumana Ghunaimat, stressed that any peace agreement that doesn’t fully comply with the Kingdom’s clear and strict vision regarding the Palestinian-Israeli two-state solution cannot be accepted, Alrai newspaper reported.

An agreement that guarantees an independent Palestinian state; established on the 1967 borders and with East Jerusalem as the capital, Ghunaimat added.

When asked about the potential delay of the US Middle East Peace Plan, Ghunaimat commented that Jordan has not received any proposals in this regard, stressing that "Jordan’s stand on this matter has always been clear and consistent."

Recently, reports quoting an insider in the White House suggest that the US peace initiative might be postponed until after the midterm elections in November.

In June, His Majesty King Abdullah received both Senior Adviser to the US President, Jared Kushner, and Assistant to the President and Special Representative for International Negotiations Jason Greenblatt at Al Husseiniya Palace, Amman. During the meeting, His Majesty stressed on the urgent need to reach a just and comprehensive peace plan based on the two-state solution that enables Palestinians to establish an independent state on the 1967 lines, with East Jerusalem as its capital.

Talks regarding the peace initiative is currently being referred to as “Deal of the Century”. According to Haaretz, negotiations with Egypt and Saudi Arabia are still ongoing but no agreements are reached yet.

PM Razzaz: Government to review all ....