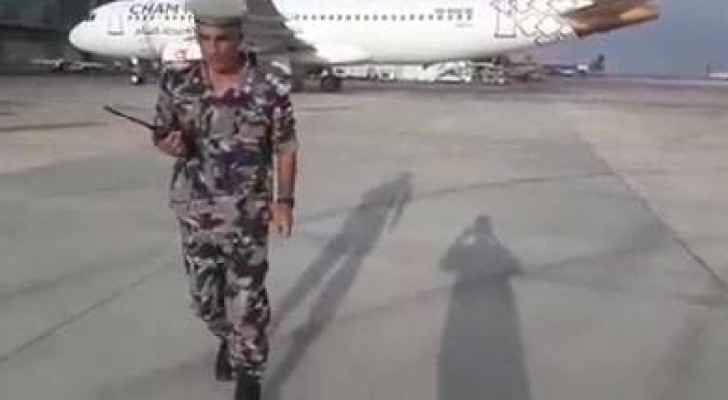 The first Syrian civil flight to fly from Damascus to Amman since 2011 has landed in the Jordanian capital on Sunday, the Syrian government reported.

Jordanian aviation authorities closely monitored the flight and gave it a traditional “water salute” upon landing.
A water salute is a ceremonial tradition and a sign of respect, in which a moving vehicle travels under plumes of water to honour military veterans.

The arrival of the aircraft comes just weeks after the Syrian government regained control over the Nassib Crossing along the border with Jordan.

You can watch a video of the plane’s arrival by clicking here.