US is ready to strike Iran's nuclear facilities as early as next month. 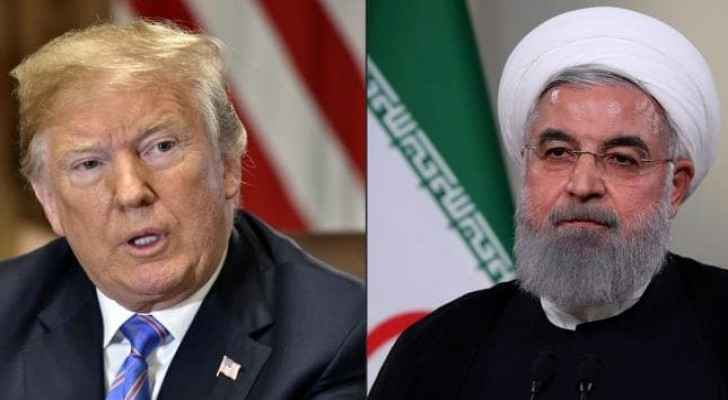 The Australian government believes that US President Donald Trump is ready to strike Iran's nuclear facilities as early as next month, ABC news reported on Friday, July 27, 2018.

Australian defense facilities and British intelligence agencies reportedly said that they would assist the US with identifying Iran's nuclear targets despite Australian Prime Minister, Malcolm Turnbull, saying that he had "no reason to believe that the US administration is serious regarding the strike.”

"President Trump has made his views very clear to the whole world, but this story … has not benefited from any consultation with me, the Foreign Minister, the Defence Minister or the Chief of the Defence Force," Turnbull added on Thursday.

Iranian President, Hassan Rouhani, warned Trump "not to play with a lion's tail" last week. This came after US allies pledged to US Secretary of State, Mike Pompeo, to stop purchasing Iranian oil by November. Trump responded by warning Rouhani that if he continues to theaten the US then there will be "severe consequences"

Tensions between the two countries took a nosedive back in May, after the US withdrew from the Joint Comprehensive Plan of Action (JCPOA), commonly known as the Iran nuclear deal, and re-imposed sanctions against Tehran which had been lifted under the JCPOA in exchange for curbing its nuclear program.