Prior to the suspension, RJ flew from and to Najaf four times a week. 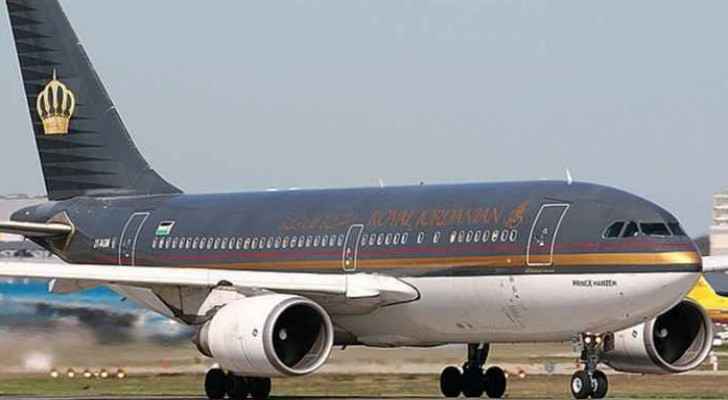 In light of the security developments at Al Najaf International Airport, Royal Jordanian Airlines (RJ) is suspending its regular flights between Amman and the Iraqi city of Najaf starting Sunday, July 15th, 2018, until further notice.

The airport’s Deputy Director, Jawad al-Kar’awi, said on Saturday, 14th July, that Najaf is the ninth travel destination to be suspended by RJ for security reasons, in addition to Mosul, Damascus, Aleppo, Tripoli, Benghazi, Misrata, Sanaa and Aden.

Prior to the suspension, RJ flew from and to Najaf four times a week.