Nashama are dribbling toward success. 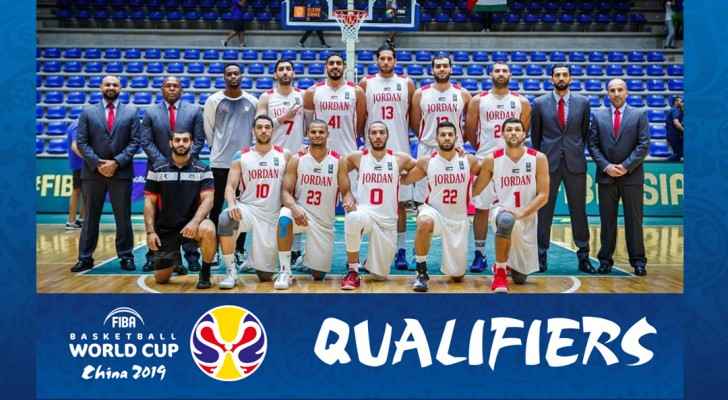 The match, which took place at the Prince Hamzeh Hall in Al Hussein Youth City on Sunday, ended with the Nashama’s comfortable win over India with a 114-70 final score.

Earlier, Jordan pulled off four-straight-wins in 'Group C' matches before losing to the Lebanese in their match on Thursday, July 28, 2018. Nevertheless, the national team remained on 'Group C' lead by eight points.

Below is the score-chart of FIBA qualification matches played by the national basketball team so far:

Jordan is set to compete with Korea in the second qualifying round, on September 13, 2018.