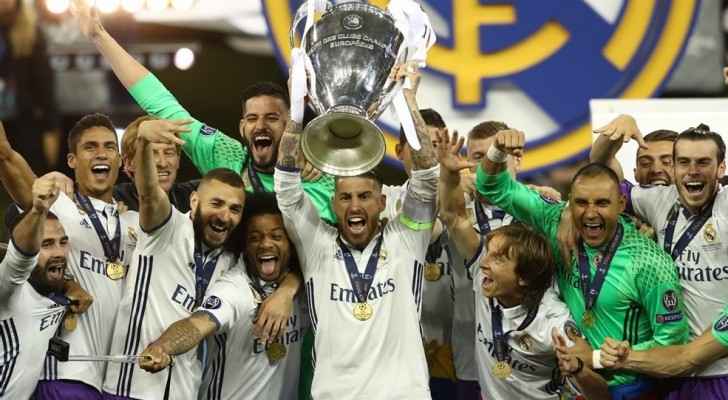 One of the most highly anticipated sporting events of the season, namely the UEFA Champions League final, took place in Kiev last night witnessing Real Madrid’s third consecutive win and fourth in the last five years. It was also the 13th time the Spanish giant were crowned Kings of Europe.

Karim Benzema opened the scoring for Real Madrid in the 51 minute in unexpected circumstances. The reds suffered dearly with their especially young German goalkeeper Loris Karius.

His attempt at throwing the ball to defender Dejan Lovner fell short giving the golden opportunity for Benzema to sneak in the first goal, devastating the reds.

Karius’s performance did not get any better afterward. Even though Sadi Mané stepped up to equalize the score, Gareth Bale stole the spotlight, starting with his 64 minute bicycle kick which came three minutes after he entered the playfield, bringing the the score to 2:1 for Real Madrid, later sealing the win with his second goal.

The tough match contained a rollercoaster of emotions; Mo Salah was reduced to tears as he left the field within the first 30 minutes due to a shoulder injury. Salah’s arm was locked with Sergio Ramos’s arm and the fall forced him out of the match.

Following the match, Ramos wrote on Twitter addressing the incident “ Sometimes football shows you its good side and other times the bad side” he added “Above all, we are fellow pros. Get well soon Mo Salah.”

“Salah’s injury was very serious” said Liverpool manager Jurgen Klopp after the match. This brings concern to Egypt’s national team as it gets closer to the World Cup and Salah’s participation may be jeopardized.