The League of Arab States responded on the same day to the Turkish Foreign Minister. 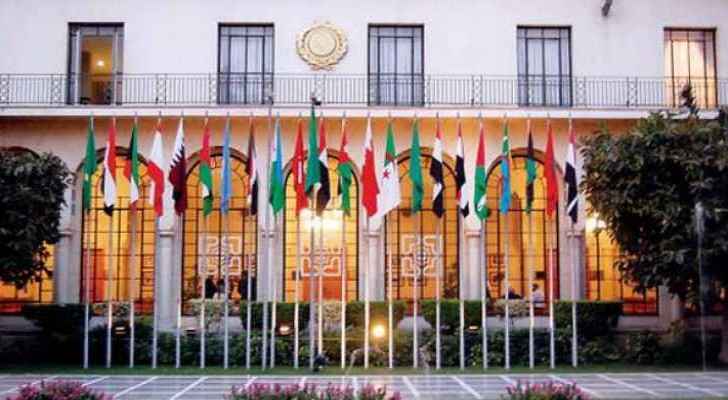 The League of Arab States called on Turkey on Saturday to refrain from employing groundless speeches which use the Palestinian cause to try and shame Arab countries, AFP reported.

This came in response to a speech in regards to the transfer of the US embassy to Jerusalem by Turkish Minister of Foreign Affairs, Mevlut Cavusoglu, made at the Istanbul Forum for Arab Journalists in Istanbul on Saturday.

In it, he claimed there was a “decline in the willingness of some countries to defend the Palestinian cause due to threats made by the United States.”

The League Spokesperson, Mahmoud Afifi, expressed his regret over "the insistence of the Turkish minister to target the Arab League negatively” and refused that a crucial issue to the Arab and Islamic community, such as Jerusalem, would be taken advantage of.

The spokesperson encouraged Turkish officials to obtain a more balanced view and familiarize themselves with the extensive efforts made by the League as a whole and individual states before making such accusations. He pointed out that foreign ministers held an urgent meeting after the US administration announced its decision to relocate the embassy.

He cautioned Turkish officials from trying to teach Arab states lessons and assured that their rhetoric will not be able to sway Arab public opinion as it has been exposed.

At the end of his statement Afifi asserted that at this stage such statements "certainly do not serve the goal of establishing normal relations between the Arab League and Turkey."

Abbas opposes the ‘American settlement outpost’ with a ....