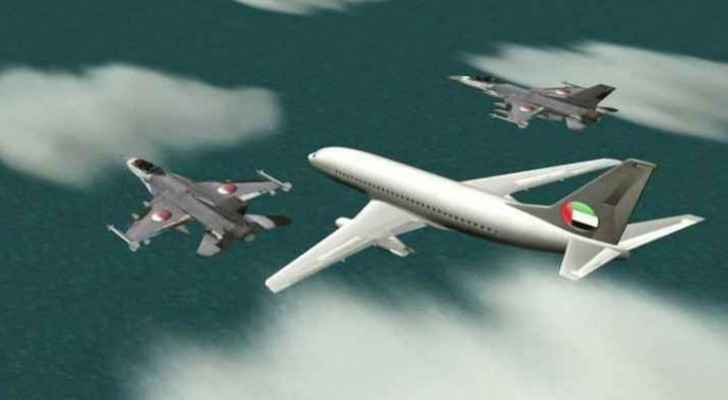 The passenger plane was on a scheduled flight over Bahraini airspace when the two fighter jets endangered the life of the 86 travelers on board.

The pilot only had a few seconds to avoid collision as the jets had left less than 700 feet, approximately 213 meters, between them and the plane, the GCCA statement read.

The GCCA had already filed a case regarding Qatar’s interception of civilian aircrafts. This is the fifth time such an incident has been reported, with two occuring in January and another two in March.

Led by Saudi Arabia, Bahrain, Egypt and the UAE cut diplomatic ties and closed their airspace to Qatar last June after accusing the isolated state of supporting and funding terrorism.

Four cases of coronavirus reported in ....

Jordanian MP puzzled by Jordan's decision to bring back ....