'Dangerous' wanted criminals hand themselves in

Their conscience got the better of them. (Courier Mail) 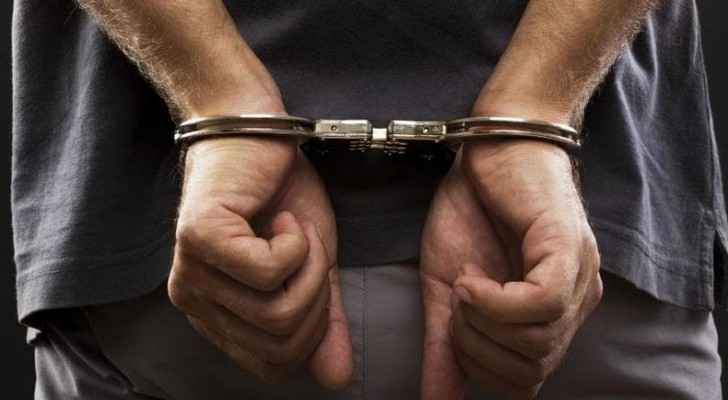 The streets of Jordan are safer now than they were 48 hours ago, after a number of “dangerous” wanted criminals handed themselves in to the police in different parts of the country on Sunday and Monday.

A security source said that the criminals were wanted on serious charges, including drug-dealing, murder and theft.

The source revealed that each offender was guilty of committing at least 12 offences.

In order to guarantee the safety of Jordan’s residents, the Public Security Directorate (PSD) regularly carries out a series of nationwide raids in search of wanted criminals.

However, citizens are strongly encouraged to come forward with any information that could lead the police to a wanted criminal.

In 2017, a police force in South Yorkshire, England, tricked fugitives on their wanted list to hand themselves in, after making them believe that they’d won a special Christmas hamper.

After arranging to deliver the gifts to their homes, police officers turned up empty-handed and arrested the criminals.

Perhaps the PSD could do something similar this Eid?

WANTED for “Tobacco Scandal” include ....