Men try to flee country with stolen $66,000, get arrested at Queen Alia Airport

Police are searching for the remaining missing money. (En.cyplive.com) 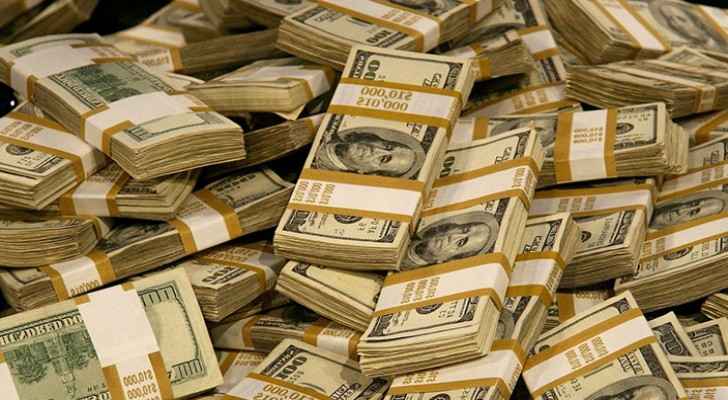 Two Arab nationals were arrested in Amman on Thursday morning as they attempted to flee the country with $66,000 in their possession, a security source has said.

The money was stolen from the car of another Arab national, after he took it out from a money exchange shop in central Amman. The man reported the incident to the police after his car window got smashed and $100,000 were taken from it on Wednesday night.

A police investigation was immediately launched into the incident, and within hours, police officers were able to identify the thieves.

The men were arrested at Queen Alia International Airport and questioned about the missing money, according to the same source.

After interrogating the offenders, they admitted to having a third partner in crime, whom the police is currently searching for.

Police have yet again warned citizens against leaving money in their cars, and to take care after taking money out from ATMs or money exchange shops.

ICAO withdraws accreditation of the ....