Jordan and Turkey signed the FTA in 2009 (EmbassyOfJordan) 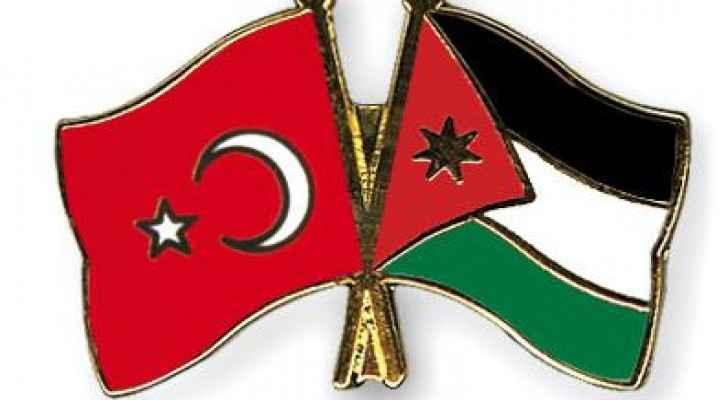 The decision to freeze the Free Trade Agreement (FTA) between Turkey and Jordan was praised by Mousa al-Saket, head of the campaign “Made in Jordan”, which was launched by Amman Chamber of Industry.

The suspension came on Monday based on the request of the Minister of Industry, Trade and Supplies. The decision which will take effect in six months aims to solve the current challenges faced by Jordanian industries stemming from the closed borders with neighbouring countries, state-run Petra news agency reported.

Al-Saket cautioned the government against signing agreements without assessing the potential economic impact and advised that experts in the economic and industrial sector are consulted in the future.He said the decision will justify the rights of Jordanian industries and protect the local economy and pointed out the FTA had a number of shortcomings.

Among them is the trade imbalance between the countries as Turkish export to Jordan were 607 million in 2017, whereas Jordan achieved a mere $92 million in export. He also put blame on Turkey for not responding to Jordanian requests to facilitate market entry and their failure to provide technical support to Jordanian manufacturers, even though it was stipulated in the agreement. Al-Saket also slammed the unclear rules in regards to products’ country of origin.

The FTA was signed in 2009 and went into effect in 2011 with the hope of attracting Turkish investments to the kingdom. Unfortunately, it disadvantaged Jordanian industries due to difference in production costs between the countries and the support received by Turkish manufacturers in freight charges.