Heather Nauert, spokesperson of US Department of State 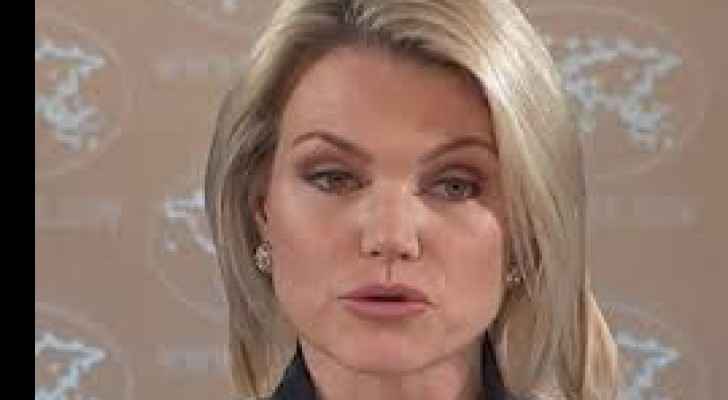 American State Department said on Thursday that Turkey and America began talks in Washington discussing bilateral ties and the operation in the Syrian enclave of Afrin.

"Today (March 8) is the first day that the US government and Turkish officials are meeting to discuss what was agreed to when Secretary [Rex] Tillerson met with his counterpart in Istanbul a couple weeks ago," spokesperson of state department Heather Ann Nauert told reporters.

When asked by a reporter on whether the Washington will exert pressure on Ankara to stop the offensive in Afrin, Nauert said she imagined that it would be one of the many issues they will discuss in the two-day meeting.

"This is an introductory meeting where we can start to hopefully work out some of these issues," Nauert added.