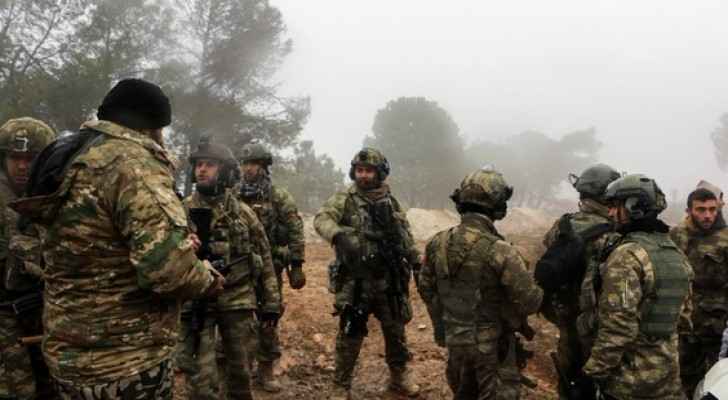 Human Rights Watch called on Saturday on Turkey to stop using "lethal force" against Syrians who are trying to leave Syria to Turkey, calling upon it to open its borders in front of asylum seekers.

The United Nation said that the major offensive waged by Syrian governmental troops in the northwestern city of Idlib has displaced more than 207,000 people since December.

Many Syrians have tried to cross the borders, but the borders guards "indiscriminately shooting at and summarily returning Syrian asylum seekers," HRW said.

However Turkey is hosting more than 3 million Syrian refugees, it has been trying to force back anyone trying to enter its southern border since August 2015.

Some Syrians fled to Turkey through smugglers, including more than a dozen who crossed between May and December 2017.

"Syrians fleeing to the Turkish border seeking safety and asylum are being forced back with bullets and abuse," HRW's deputy Middle East director Lama Fakih said.