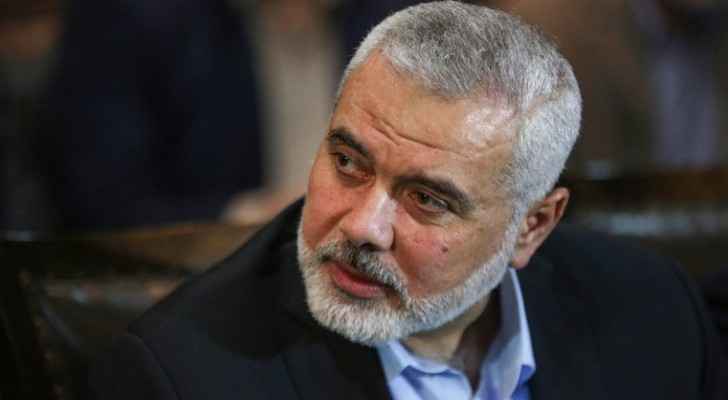 Turkey has condemned on Friday the American decision to add senior Hamas chief Ismael Haneyya to its terror blacklist, saying it wished the step would not have a negative impact on the Turkish humanitarian aid to Gaza.

The American Department of State slapped on Friday sanctions on Haneyya. Hams has been blacklisted by the U.S since 1997.

"We are concerned that this decision of the US administration, which disregards the realities on the ground, could undermine the Middle East peace process, including the efforts for intra-Palestinian peace and reconciliation," Hami Aksoy, the Turkish foreign ministry spokesman, said in a statement.

The decision comes as Hamas and its rival party Fatan have reached a shaky reconciliation agreement.

"We also hope that the decision will not have a negative impact on our country's humanitarian assistance and economic development activities towards Gaza,” Aksoy added.

Aksoy said the move overlooked the fact that Hamas is "an important reality of Palestinian political life".