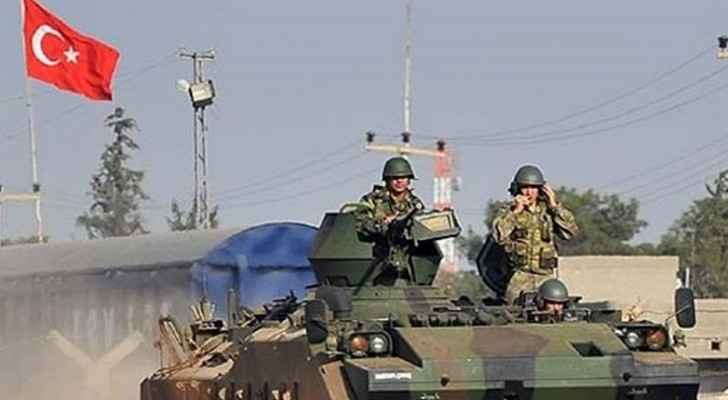 More than 300 people were detained in Turkey for social media posts criticizing the military offensive in Syria, Reuters reported citing the Turkish government.

The Turkish authorities warned those opposing the air and ground offensive against Kurdish YPG militia in Afrin, northwestern Syria, from criticizing the inroad.

A total of 311 people, including journalists and activists, were arrested for allegedly spreading “terrorist propaganda” on social media over the past 10 days, the Interior Ministry said on Monday.

The U.S backed YPG, which controls Afrin, is considered to be a terrorist group according to Turkey.

Furthermore, Turkey believes the YPG is an extension of the Kurdish Workers Party (PKK) which fought the Turkish state, and is currently banned in Turkey. However, the YPG denied any links to the PKK, while the US denied Turkey’s portrayal of the militia.

On the other hand, 170 artists have reportedly written an open letter to lawmakers serving Erdogan’s ruling Party, AK, and called for an end to Turkey’s incursion into Syria.

Earlier last week, Turkey announced the beginning of military operations in the Kurdish-majority Afrin district of Syria.
Under the name of “Operation Olive Branch”, Turkey said it wants to establish a 30km “safe zone” in Afrin to prevent a “Kurdish corridor” from being established along its border, according to the Irish RTE news website.