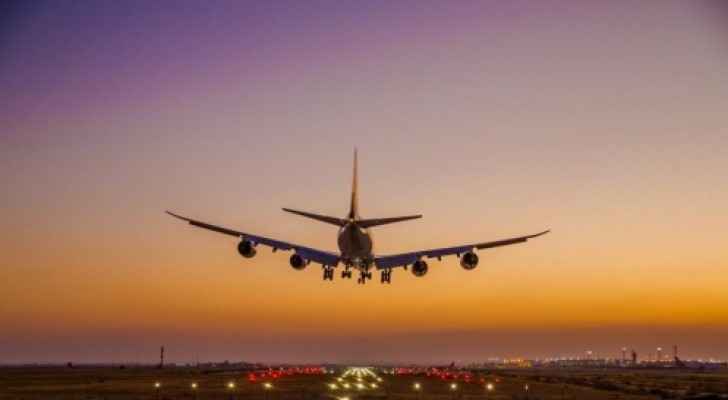 Amman’s Queen Alia International Airport has recorded five consecutive months of traffic growth after handling almost 600,000 passengers in October, as Amman continues to position itself as an important hub for the region, statistics released by the airport’s operator reveal.

The Jordanian airport also experienced a significant rise in cargo volumes, handling almost 10,000 tons of air cargo in November, compared to 8,800 tons in the same month in 2016.

“We are pleased to see that October’s passenger traffic figures have increased for the fifth consecutive month in 2017, a winning streak by any means," notes Kjeld Binger, CEO of Queen Alia operator, Airport International Group (AIG).

"Top destinations contributing to this growth included regional routes such as Cairo, Alexandria, Doha and Kuwait, as well as the ever-popular Turkey and Rome.

"Moreover, we aspire to see positive results in the winter months, during the upcoming holiday season."

The recent figures reveal that a total of 6.8 million passengers passed through the airport in the first 10 months of 2017.

The 2017 statistics continue to build on Amman’s growth as a regional hub, in particular acting as a gateway for Iraq and Syria.

Improvements at the airport have nearly doubled its passenger capacity to almost 12 million a year.