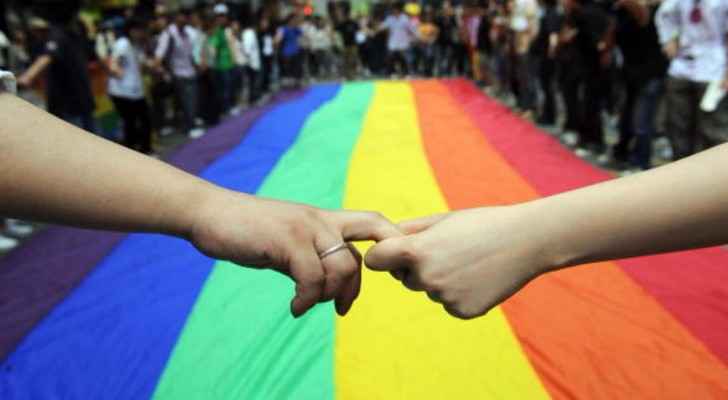 A German gay film festival was banned by Turkish authorities on Thursday, after it was planned to be held in the capital Ankara.

Authorities said their motive behind cancelling the event was terror-related - they believed it “could incite hatred or be targeted by terror attacks,” according to the BBC.

Had the festival gone ahead as planned on 16 and 17 November, the organizers Pink Life QueerFest Four would have screened four films at various cinemas.

The organizers said the decision "deprives us of our constitutional rights."
According to AFP, the German embassy had backed the event.

Meanwhile, Ankara’s governor office addressed the issue with a statement which said that the festival's content "could incite grudges and enmity toward a part of society."

The statement added that Intelligence suggested that "terror organizations are seeking to attack dissident groups or individuals" and that the "screening could be provocative and draw reactions."

They’re likely right, seeing as the festival was attacked on social media before it was even banned, according to the organizers.

"Suggesting that these screenings could be provocative or targeted by terror groups only goes to legitimise those people and institutions that produce hate speech toward us and see our existence as a threat," they said in a statement.

Homosexuality is not illegal in Turkey, but it is still largely frowned upon, according to activists.

LGBT groups have complained that since Recep Tayyip Erdogan became president, their rights have further curtailed. Erdogan and his Justice and Development Party (AKP) are rooted in conservative Islam.

The once-popular annual gay pride parade, which used to take place in Istanbul, has been banned for three years in a row.