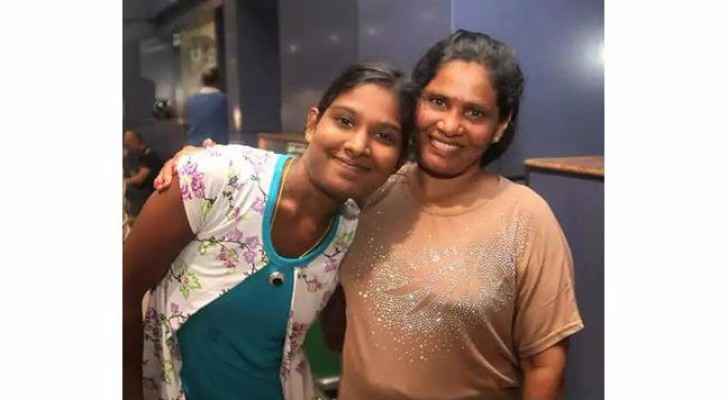 Seventeen years of service finally paid off for a Sri Lankan housemaid, who received around 3.6m Sri Lankan Rupees ($23,625) in backdated wages.

This is the largest amount of salary arrears to be recovered by a housemaid in the history of Sri Lanka.

Saudi authorities helped K.G. Kusumawathi, 44, take back what she was rightfully owed.

Kusumawathi arrived in the Kingdom in 2000 when she was just 27-years-old, leaving behind her two-year-old daughter Hansika Sewwandi and four-year-old son Thushitha Madusha.

Sadly, the housemaid’s sponsor had banned her from visiting her children for the past 17 years.

How did she retrieve her money?

The mission tracked down the housemaid’s sponsor, whom she was working for as a shepherdess in the remote village of Ateef, and brought Kusumawathi to the mission, according to the diplomat.

The housemaid told the mission that her sponsor did not harass her, apart from not allowing her to go home after her contract had ended.

Under Saudi law, housemaids have the legal right to return home after the completion of their contracts.

Upon returning home, the mother-of-two was reunited with her children, who have now grown up to become young adults, according to the diplomat.