6,637 got divorce within a year of marriage. 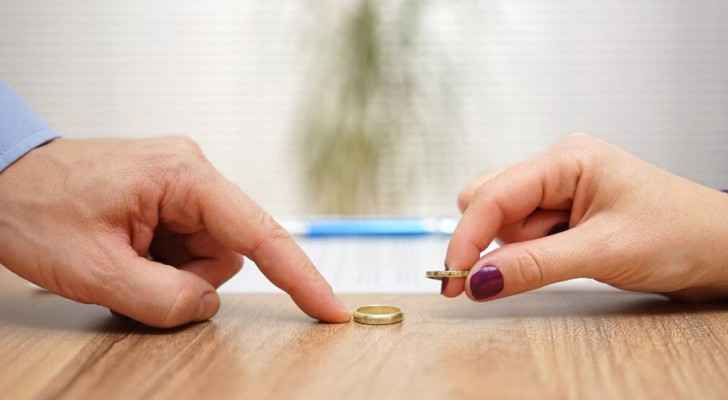 The number of divorces in Jordan has increased to around 21,969 registered in 2016 from 1000 in 2011, making it the number one country with the highest divorce rate in the Middle East, according to the De­partment of Statistics.

The divorce rate was 21.2 percent for males while it was 51.8 percent among females under the age of 25.The divorce rate showed a significant increase between the year 2016 and 2001.

The absence of a minimum age for engagement contributes to an increase in early marriages and divorces, which deprives girls of their right to shape their future, threatens their opportunities for education and employment, denies them their childhood and rights, and exposes them to early divorce, Sisterhood Is Global Institute noted.

Being labelled as a divorcee or a single mother in Jordan is a heavy burden, that is why ISIG called for activating the previous role of the engagement as not being a marriage contract, which allows the people to get to know each other before getting married.

ISIG stressed that divorced or widowed women have the right to choose whether they want to marry again or not, without interference or pressure from parents, relatives or society.