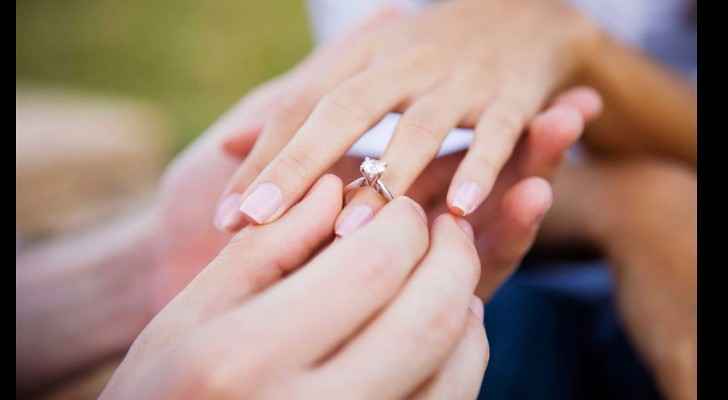 The Turkish Parliament has passed a law on Wednesday allowing religious civil servants, as known as “Muftis” in Arabic to perform and register civil marriages.

This came as the draft was recently proposed by the government aiming at reducing the number of unregistered marriages, as the ruling Justice and Development Party (AK Party) said, which are practised in religious ceremonies in some Turkish areas.

Critics, including opposition parties and women’s rights groups think of this a step towards the weakening of Turkey’s secularism and say it will increase the number of child marriages, according to Al Jazeera.

However, according to Daily Sabah, many government officials say the law will not pave way for child marriages, but will prevent them as the “muftis” will only have authority to perform registered, official marriages.

Naci Bostancı, chairman for the AK Party, said it was more of a civil matter than a religious issue.

He said that the new bill will reinforce the family structure, by keeping that institution under legal protection.

Turkey witnessed several protests last week organized by rights groups against the bill before the Turkish President Recep Tayyip Erdogan responded by saying : “You want it or not … This will be passed by the parliament."

Before “muftis” were added to the list, municipal officials, village chiefs and foreign missions were only authorised to perform civil marriages according to the Turkish Civil Code.

Despite the criticism of the new bill, the code had already organized child marriages as it says that those who want to get married should be at least 18 years old while those who are 17 can get married under parental consent or a court verdict in special cases.

The new law does not make any changes to the legal age of marriage, Al Jazeera reported.

Some Muslims in Turkey carry out religious ceremonies where such events are performed by imams. However, they do not have any legal binding.

According to the United Nations documentations, 15% of carried out marriages in Turkey between 2008 and 2014 were made before one or both of the spouses had turned 18.