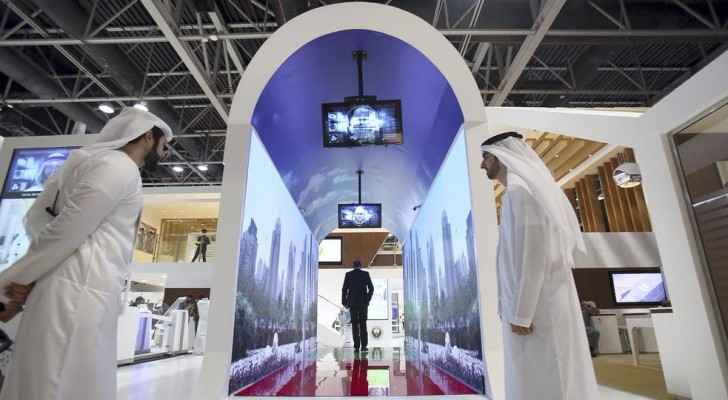 For those who find waiting in line for security kiosks or e-gates mind-numbingly boring, a trip to Dubai’s International airport next year will be a welcome change of routine.

The airport is planning to liven up the security process for travellers, by replacing security counters with virtual fish to verify their identity, the National has reported.

Passengers at Dubai’s airport simply need to walk through a virtual aquarium tunnel in which 80 in-built cameras will scan their faces. The role of the fish? To capture the passengers’ attention - and thus their biometrics.

Foreign affairs chief Major Gen Obaid Al Hameeri told The National: "The fish is a sort of entertainment and something new for the traveller but, at the end of the day, it attracts the vision of the travellers to different corners in the tunnel for the cameras to capture his/her face print."

The tunnel display can also be altered to offer other natural settings, such as the desert, or even to display adverts.

The first "biometric borders" will appear by late 2018 at Dubai International Airport’s Terminal 3, with other terminals being fitted with them by 2020.

QAIA receives the last two planes before flights from and ....