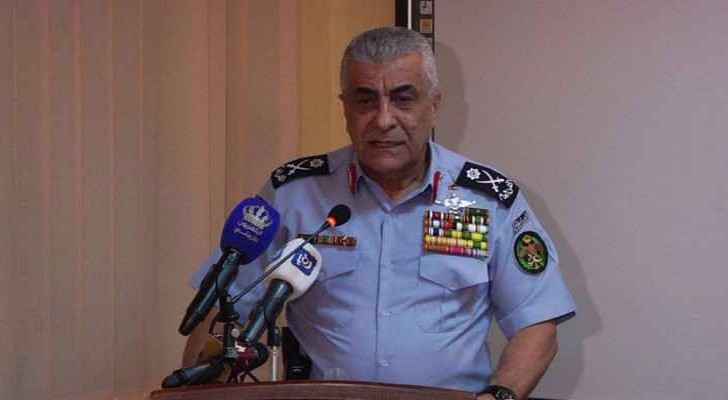 104 people committed suicide, and 388 attempted to, since the beginning of 2017, according to the Director of Public Security Major General Ahmad Faqih.

In the past six years Amman had the highest suicide rates, while the lowest were in Aqaba. Physical and mental illness were noted as the main motive, Faqih said during a workshop held on Wednesday morning entitled "Suicide cases... to where?"

According to Faqih, 86 of the suicide cases were by Jordanians followed by Syrians and other nationalities. He added that while men outweigh the number of women who have committed suicide, statistics show that more women than men have contemplated the act.

The majority of people were between the ages 18-27, and most of them chose to hang themselves, Faqih reported.

A new office and hotline specialized in these cases was launched recently.