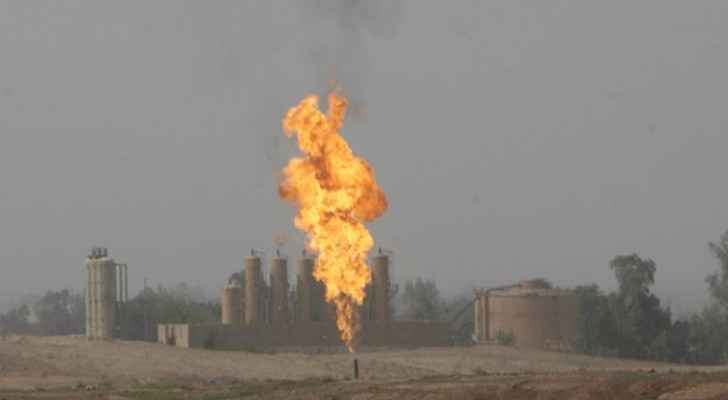 The Turkish government has threatened restrictions on oil trade with Iraqi Kurds, after a 92% vote agree "yes" on an independence referendum from Iraq.

Ankara is alarmed by the potential for a separatist insurgency from Turkey's Kurdish minority, stating that it may be willing to cut off oil flowing Kurdish sources to Turkey which would severely damage the Kurdish Regional Government (KRG).

The KRG relies almost exclusively on the sale of crude oil for its revenues.

Regional and world powers are highly concerned with the referendum's effect on regional stability. Iraqi Prime Minister Haider al-Abadi's office stated earlier this week, that is had been told by Turkish Prime Minister Binali Yildirim in a call that Turkey would break with past practice and deal only with the Baghdad government over oil exports from Iraq.

The pipeline is thus far operating normally, despite Turkish threats to impose economic sanctions on the Kurdish autonomous region in Iraq. Turkish officials however, are increasing pressure on Kurds.

In takes made with Russian President Vladimir Putin, Turkish President Tayyip Erdogan "made a big mistake by holding the referendum" and must be prevented from "bigger mistakes".

Turkey and Russia agree that the territoril integrity of Syria and Iraq must be preserved.

The United Nations offered on Thursday to help solve the problem between the KRG and Baghdad, while the United States said it was willing to help facillitate talks and ease tensions.