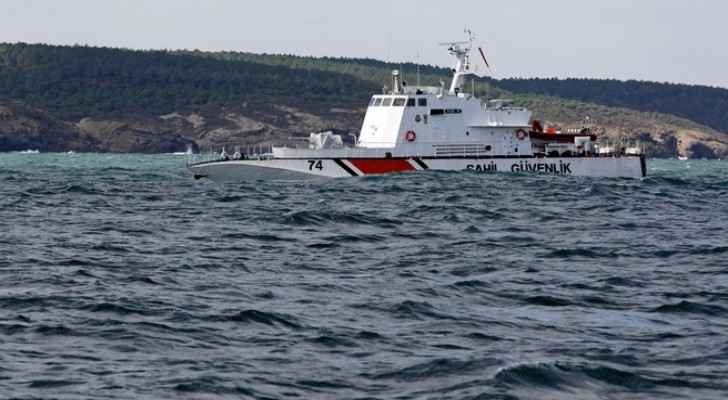 According to Turkey's state-run Doğan News Agency, a vessel carrying migrants from Turkey has capsizes, resulting in the deaths of 4 people and 20 others currently missing.

The coast guard has reportedly rescued 38 people, after the boat capsized off the coast of Turkey's Kefken district in the Kocaeli province.

Nationalities of the migrants remain to be unclear.