CDD deals with 186 different accidents in the past 24 hours

Three deaths and 100 injuries occurred as a result of 186 accidents that too place in the Kingdom in the past 24 hours. 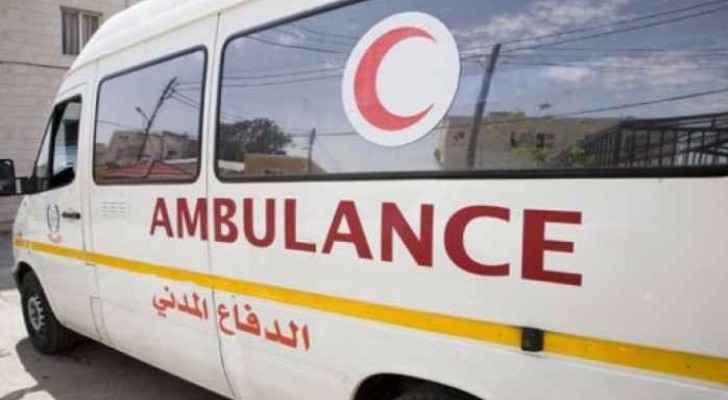 The Civil Defense Directorate (CDD) dealt with 186 different accidents across the kingdom in the past 24 hours, resulting in the rescue of 100 civilians.

Three people died as a result of two car accidents, and one case of electrocution, while 425 ill civilians were treated.

Here are some of the most prominent accidents the CDD dealt with yesterday:

The death of a man in his late sixties as a result of severe injuries received after a car crash in Amman.

An Egyptian expatriate was electrocuted to death while working on repairs on a greenhouse in Irbid.

Five people were injured as a result of a car accident on the Ramtha-Bushra road, but were treated by the CDD and moved to the Ramtha Public Hospital. Their condition is medium.

CDD rescue squads were able to treat four people after a car accident in Al Mafraq.

A wildfire was contained in a forest in Ajloun, affecting an area of nearly five acres. No injuries or losses occurred.

Official: Only one tests positive out ....