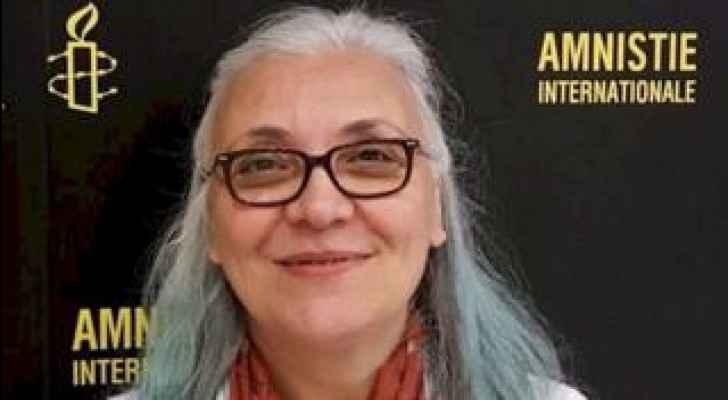 Human rights organisation Amnesty International on Thursday said Turkish police had detained its Turkey director and other activists, calling for their immediate release.

Idil Eser, director of Amnesty International Turkey, was detained on Wednesday along with activists and trainers during a "digital security and information management workshop" on Buyukada, one of the Princes' Islands off Istanbul, Amnesty said in a statement.

The Hurriyet daily said a total of 12 had been arrested in a police raid on a hotel on Buyukada, a popular retreat with Istanbul residents.

There was no immediate comment from the police or indication of what the rights activists have been accused of.

He said they must be "immediately and unconditionally released". The whereabouts of those detained is currently unknown.

The detentions come less than a month after Amnesty International's Turkey chair, Taner Kilic, was remanded in custody on what the group described as "baseless charges" of links to the alleged mastermind of the July 15 failed coup Fethullah Gulen.

Turkey remains under a state of emergency imposed in the wake of the July 15, 2016 failed coup aimed at ousting President Recep Tayyip Erdogan. Gulen denies any involvement.

Critics say that the emergency has been used to round up not just the alleged plotters but anyone who dares oppose the president.

Turkish officials insist that all actions are carried out within the framework of the law.

Two foreign trainers for the workshop –- a German and a Swedish national –- as well as the hotel owner, were also detained in the raid, it added.