Six have been arrested after a police Sergeant Oday Al Arqan was killed in a hit and run incident. 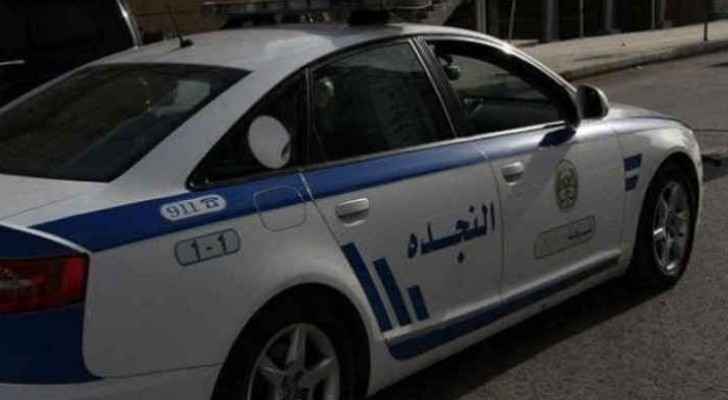 The Public Service Directorate (PSD) apprehended today six people for their involvement in the hit-and-run that resulted in the death of police Sergeant Oday Al Arqan, in Ramtha.

Sergeant Al Arqan’s was killed on Tuesday while attempting to stop and search a vehicle at a closure point in Al Ramtha while on patrol.

The driver refused to comply with the orders of the police officers and proceeded to accelerate.

Al Arqan was hit by the vehicle as the suspect fled the scene. The sergeant was hospitalized in a critical condition, where he succumbed to his injuries the next day.

A special investigations team was launched by the Northern Security Headquarters to investigate the incident and to identify the vehicle and the people that were in it.

The PSD managed to trace the vehicle to an unidentified location, and technical examinations indicated that it was the same car used in the hit-and-run incident.

The suspect was identified as a 22-year-old unlicensed driver, and two other people were reportedly with him at the time of the incident.

Another three people, related to the suspect, were apprehended for attempting to conceal the vehicle and withholding information about the crime.

The arrested persons will be referred to a specialized Attorney General as soon as all investigations are over.