The reason for the move is to minimise disruption to the Luftwaffe's operations against the so-called Islamic State. (Alan Wilson) 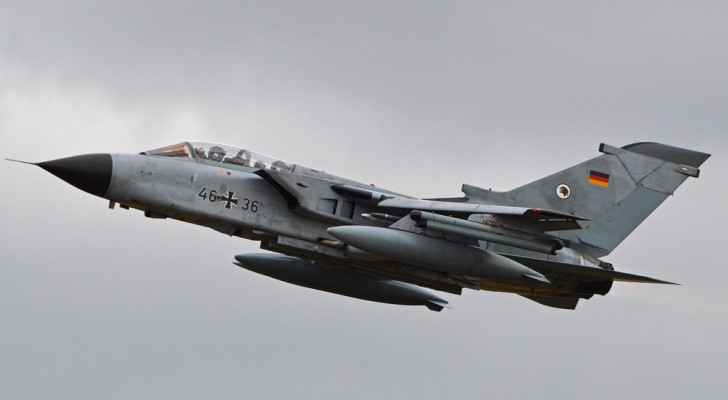 German preparations to transfer military forces from Turkey to Jordan took another step forward when an advanced party of Germany's Operation 'Counter Daesh' arrived in Amman on Thursday, June 8, the military analyst IHS Janes reported on Tuesday, despite no official Jordanian confirmation of the agreement.

The arrival of the advanced party came a day after Germany decided to transfer its Tornado reconnaissance aircraft and Airbus A310 Multi Role Tanker Transport (MRTT) from its current base at Incirlik, Turkey, to the Royal Jordanian Air Force Base in Azraq, Jane's said.

The reason for the move is to minimise disruption to the Luftwaffe's operations against the so-called Islamic State, according to the German Ministry of Defence (MoD).

The redeployment is expected to take several weeks, Jane's reported, adding that, the day after arriving in Amman, the nine-strong team moved to Azraq Air Base, 100 km east of the Jordanian capital, for discussions with their Jordanian hosts and other allies based there.